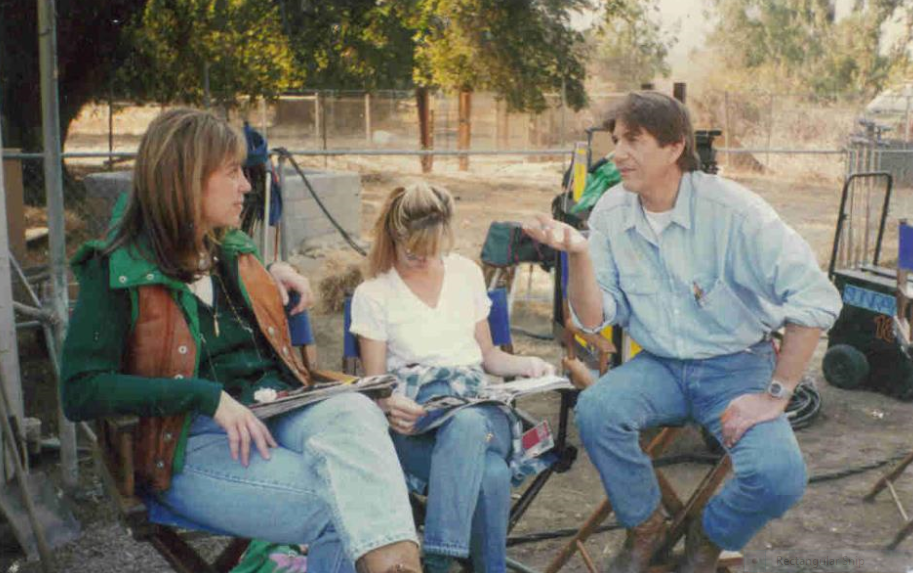 Forthright and instinctive, Wendy knows a great story when she hears one and a great script when she reads it.

After studying acting at Boston University she transitioned to ﬁlm development and production, working at The Polone Company. TV movie projects include Midnight’s Child with Olivia D’Abo, Inner Sanction with Victoria Principal, and JFK:  Reckless Youth with Patrick Dempsey.

She was on-set Assistant to EMMY-nominated director John Patterson on the mini-series Seduced by Madness with Ann-Margret and Peter Coyote, and TV movies Deidre Halls’ Story and See Jane Run.

She was Production Associate on the Showtime movie Riot with Mario Van Pebbles and Cicely Tyson, then was VP of Development at The Knight Company.

While on the Monterey County Film Commission Board and manager of their screenplay contest, she read a winning script by Baxter Taylor, whom she recruited to write The Incorrect Man.